Birra Moretti is a quality beer made in the traditional way. It is the result of a production process that has remained almost unchanged since 1859.

Lagunitas Daytime IPA is a lower carb and lower calorie craft beer. It is made by California based Lagunitas Brewing Company, founded in 1993, which is now a subsidiary of Heineken International. It's intended to be a truly sessionable IPA at only 4% ABV, but it's not your typical light beer.

Black as the night with a creamy tan head with a coffee and mild roasted aroma and flavour. Medium (light) bodied and a soft carbonation, a real mellow sweetness.

Brewing beer is a 100% natural process. Heineken beer is made from the purest ingredients.

The drinkers' favourite, a 4.3% classic pale ale with a complex citrus and hoppy aroma

Mid golden and straw-like in colour, Old Rosie is a cloudy, medium-bodied fruity cider that has a wonderful aroma of wild berry-fruits, honey and vintage cider-barrels.

Strongbow gets its distinctive flavour and cut-through refreshment through the unique blends of bittersweet British cider apples from our Herefordshire orchards. 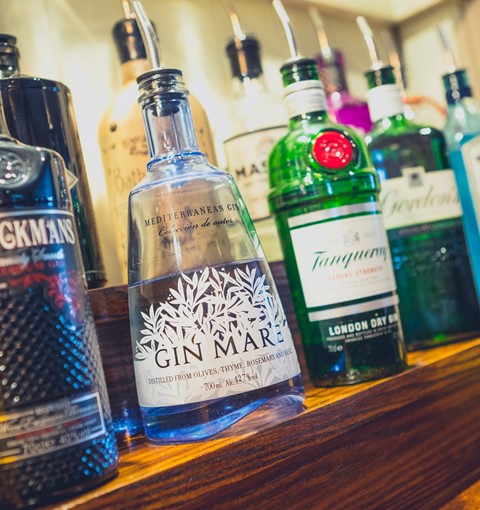